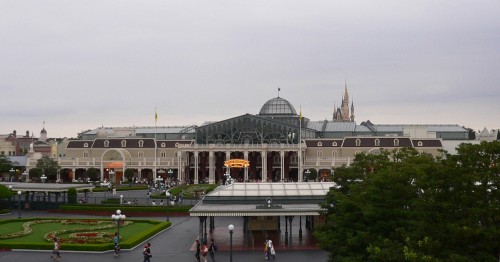 Did you know there’s an world shortage of helium? Yeah, me neither. But the cost to import that precious gas to Japan has caused Tokyo Disney Resort to put the sales of the popular souvenirs on hold at the park. I’m so used to seeing balloons for sale at the Magic Kingdom, that I have to imagine the experience would be a bit odd to not see them at Tokyo Disneyland. This is the first time balloons have not been for sale since the park opened in 1983. 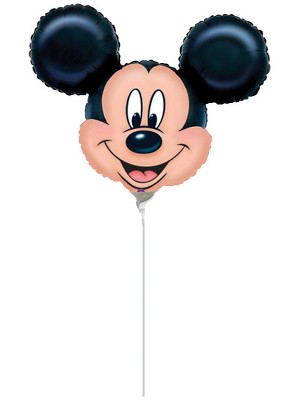 US fans of the famous Mickey Mouse shaped balloons don’t have to worry, however. As the recent uptick in Natural Gas production in the US means we’re still producing plenty of helium, which is a by-product of that energy making process. Of course, prices for balloons are already pretty expensive. I believe it costs more than $8 for the Mickey balloons up to $15 for the light up latex Mickey shaped balloons. I wonder how much of that has to do with the prince of helium?

It sounds hard to beleive, but we may actually run out of Helium-3, which is crucial for many health care technologies, in the next 25-30 years. Perhaps Disney needs to be proactive here. I know it wouldn’t make a big dent in the supply issue, but balloons on a stick could become a popular alternative and make a statement about conservation of an important resource at the same time.