Pirates of the Caribbean: The Legend of Captain Jack Sparrow, is a walk-through attraction set to officially open on December 6th at Disney’s Hollywood Studios. Soft openings are currently scheduled to start toward the end of November

Walt Disney Imagineering has released a couple sneak peeks into the new attraction. Here’s a rendering of the exterior of the sound stage. 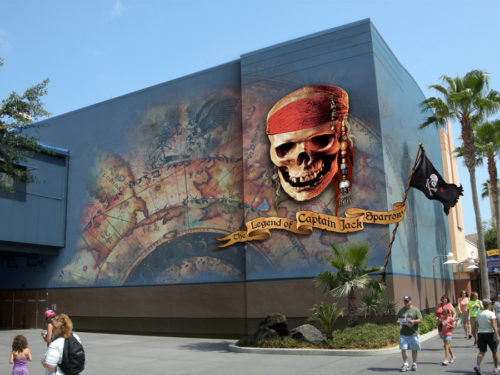 For comparison purposes, here is a photo I took not too long ago 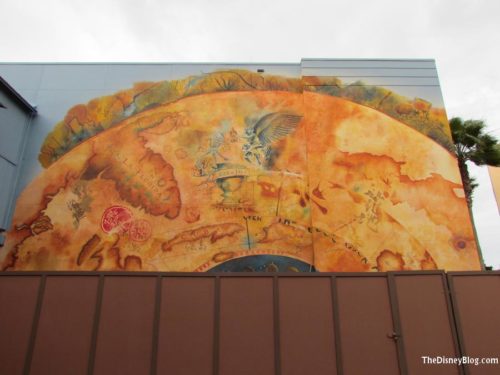 Inside the sounds stage, guests will visit an eerie lost grotto, where a mysterious pirate skull will interact with guests and test them to see if they’re ready to join the legendary Captain Jack Sparrow. Also included are a few fan favorite moments from the films. 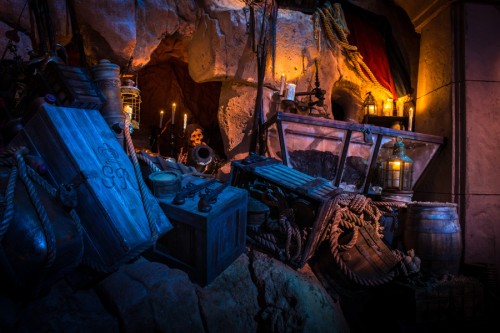 I’m hoping there’s enough magic in the attraction to provide reason for multiple visits. Otherwise it’s just a way to slightly increase the park’s capacity. Will you be lining up for another Walk-through at Disney’s Hollywood Studios?