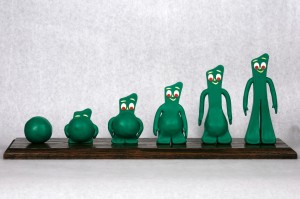 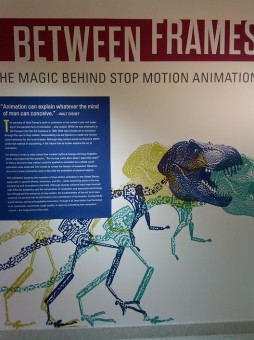 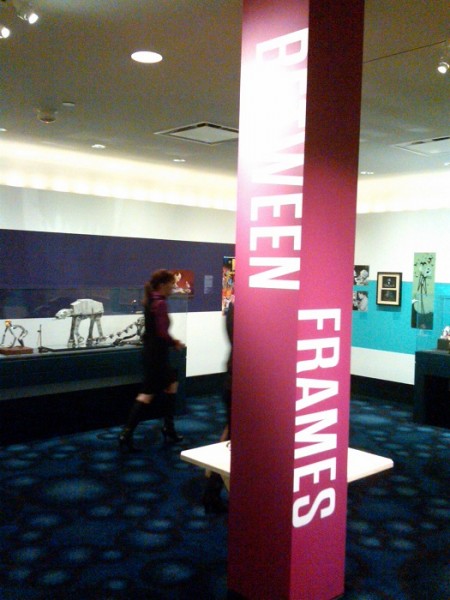 Snow White and the Seven Dwarfs: The Creation of a Classic

Film of the Month: Snow White and the Seven Dwarfs (1937)

From Page to Screen: The Evolution of Snow White and the Seven Dwarfs

Join Lella Smith, exhibition curator and creative director of the Walt Disney Animation Research Library, with author and Disney historian J.B. Kaufman, as they retrace the remarkable chain of adaptions that led to the classic Disney animated feature. After the presentation, Kaufman will sign copies of the exhibition catalogue and his latest book The Fairest One of All

Look Closer: The Art and Production of Snow White and the Seven Dwarfs

Join us for a brief gallery talk to learn more about the art and production of Walt Disney’s first feature-length animated film: Snow White and the Seven Dwarfs.