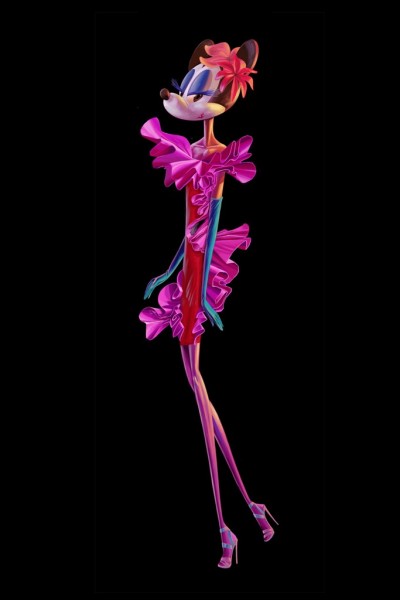 Barneys New York is launching Electric Holiday, a holiday campaign that introduces the characters of Disney lore to New York’s High Fashion. Disney even allowed the store to take some of the characters “off-model” so they would fit the more traditional stature of a 5’11” runway model. Mickey Mouse will be dressed in Balenciaga, Minnie Mouse in Lanvin, Goofy in Balmain, Daisy Duck in Dolce & Gabbana, and Snow White in Nina Ricci.

When unveiled to the public on Nov. 14, Barneys’ Madison Avenue flagship will feature a three-dimensional electric light show; a moving art short film in the window displays that will turn Disney’s most favorite heroes into runway supermodels and fashion regulars into Disney types, and an original score by Oscar-winning composer Michael Giacchino. 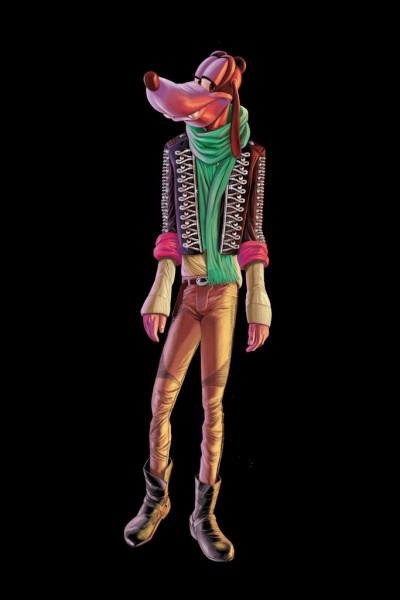 Barneys will donate 25 percent of sales from Electric Holiday products to charity, although it has not disclosed which at this point. What do you think of the examples above? Is Disney ready to enter high fashion, will New York ever be the same?

This actually doesn’t seem that weird to me. The store Tren-D at Downtown Disney has had similar representations of Minnie Mouse for a few years now and the brand has survived.

previousHurley Bird Flying Back to ABC, Jorge Garcia to Guest on Once Upon A Time
nextImagineering Reveals More of Enchanted Tales with Belle in New Video