DreamWorks Announces Plans for 2nd Theme Park, This Time Near Disney in Shanghai 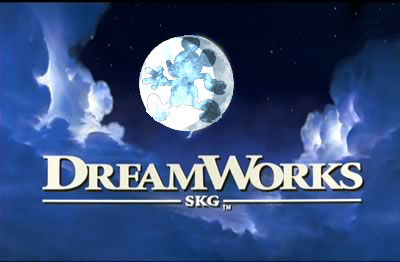 Last month a DreamWorks Animation ‘theme park’ was announced as part of a shopping and entertainment complex that is under construction at the Meadowlands site in New Jersey. This DreamWorks location would be small, about 15 acres, and part of a larger complex. It’s not known what the budget is for the mall project, but we now know that DreamWorks and a partner in China will spend about $3.14 Billion to build a real theme park in Shanghai.

This is an interesting move for DreamWorks. It’s part of a larger play to grow audience share in China, a large market by any estimation, and includes a partnership with an Animation studio that will see movies like “Kung Fu Panda 3” produced in China. Opening a theme park in Shanghai, of course, will compete with Disney’s new Shanghai park for the city’s over 13 million residents. But it’s also an important foothold to develop mindshare in the Chinese people.

While a DreamWorks theme park does appear to be the next logical step for the brand, Jeffrey “Sparky” Katzenberg just can’t help copying Disney. If he really wants to out-Disney Disney, he’s going to have to truly create something new. I just don’t know if he has that in him at this point in his career. What do you think?