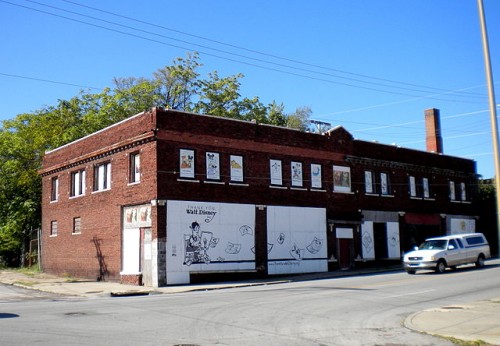 The Kansas City Star, the very paper Walt Disney once delivered papers for on his father’s route, has written a nice piece on the efforts of preservationists to save the original location of Walt’s Laugh-o-Grams Studios and the location where Walt first drew the character that would become Mickey Mouse.

An earlier 2004 effort saved the basic building itself, but now more support is needed to finish the project. The group behind the preservationist effort is Thank You Walt Disney, Inc. They’ve already raised $1 million toward an an estimated $3 million needed to restore the studios and open a museum on the location. You can help them out by purchasing a membership or some of their merchandise.