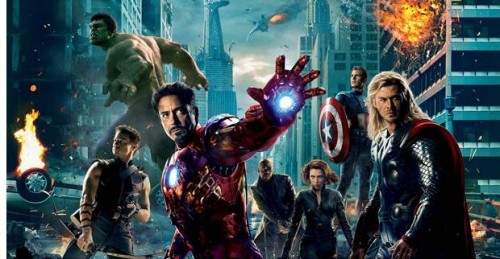 If you live in Southern California and aren’t planning to see Marvel’s The Avengers at the El Capitan Theatre, between May 4th – June 21st you’re missing out on some wonderful fun.

The El Capitan Theatre will offer patrons a peek into the private collection of Stan Lee, legendary writer of Marvel Comics. This exclusive display includes rare comic books, including “Tales of Astonish”-the very first appearance of Iron Man, original helmets of Thor and Loki from the film production of “Thor”, a statue of the Iron Man suit from “Iron Man 2”, mini busts of Marvel characters from Bowen Design, and an array of action figures Lee has acquired throughout his storied career. Movie patrons can also take their picture with the Tony Stark wax figure from Madame Tussauds Hollywood.

For tickets, call 1-800-DISNEY6 or go to www.elcapitantickets.com!