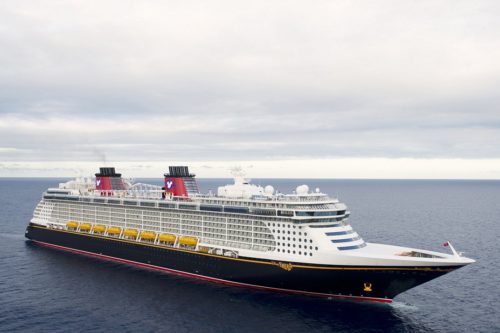 Of the 1,250 staterooms aboard the Disney Fantasy, the most prized (and most expensive) is the Walt Disney Suite. We have a special look at that room along with other suites and staterooms. 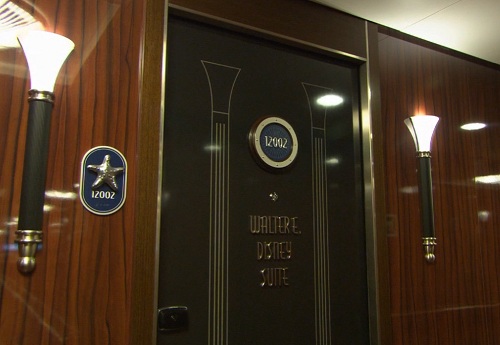 There are 1,100 outside staterooms making up 88% of the total rooms. 150 inside staterooms feature the Magic Portal that’s so popular these rooms often book first. There are a total of 21 suites. 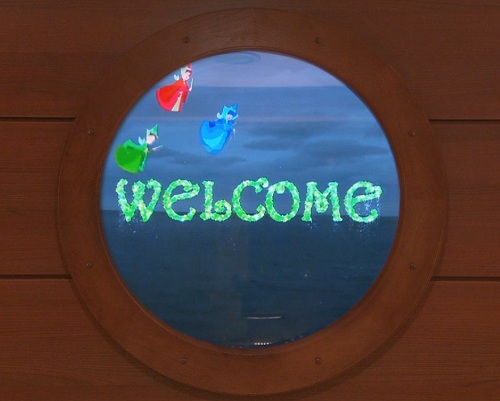 I’ve assembled a quick tour of the basic staterooms, suites, and the Walt Disney Suite. Have a look:

More from the Disney Fantasy after I finish the preview cruise this weekend.