Dancing With The Stars – Season 14 Premiere On Monday 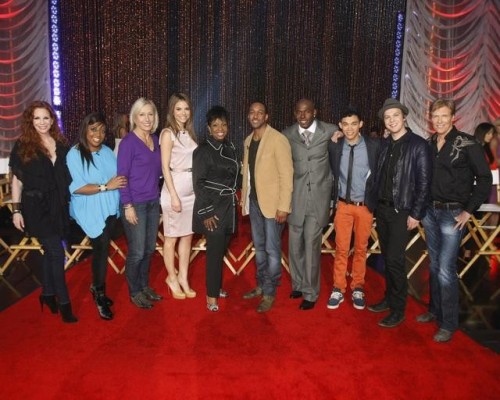 It’s almost time. this season’s new cast of celebrities will bring back the glamour, the glitter and, we hope, the savvy dance moves during the two-hour Season 14 premiere of “Dancing with the Stars,” on Monday March 19th at 8pm ET on ABC. Dancing either the Foxtrot or the Cha Cha, the couples will be sure to surprise audiences with exciting performances throughout the evening when they hit the ballroom floor for the first time on live national television.

Viewers may cast their votes for their favorite teams via phone on Monday night during and up to 60 minutes after the “Dancing with the Stars” performance shows. AT&T customers may also vote by texting the word “VOTE” and entering the number that corresponds to the team they want to support (message and data rates may apply).

The celebrities and their partners for Season 14 of “Dancing with the Stars” are:

The first “Dancing with the Stars the Results Show” will air in Week Two, with the First Elimination on Tuesday, March 27.

Who do you see as the early favorite and who do you think will be the first to go home?