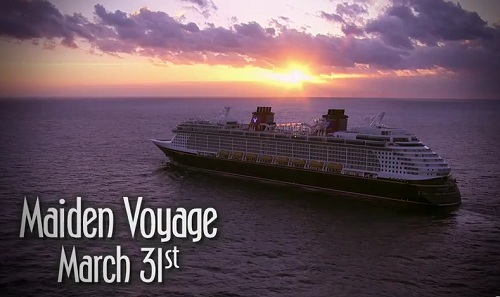 Enchanted art is the logical progression of those little digital frames you send your grand parents stuffed with pictures of their grand children. Some people liken it to the moving photos in Harry Potter films, but it’s really more magical than that. Disney pushed the concept with pixie dust adding high definition, magical changing artwork, and an interactive game element that takes it to the next level.

The latest video diary from the Disney Fantasy gives us a look at the enchanted art you’ll find on board:

Some Enchanted Art new to the Disney Fantasy include: