In part one of this week’s update we visited The Main Street Firehouse which has its firefighter badges back, Storybook Circus which is moving steadily toward a spring opening, and then the construction across from Peter Pan where new restrooms will go. We’ll pick up right there, remember the photos have larger versions if you click on them… 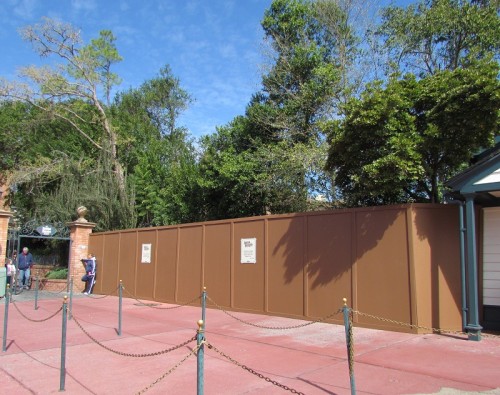 This brown wall is where a second access to Fantasyland will be located. I’m a bit unclear how traffic patterns are going to work in this area with the haunted mansion queue often taking up this whole space in the summer. But I’m sure they’ve thought of that… right? 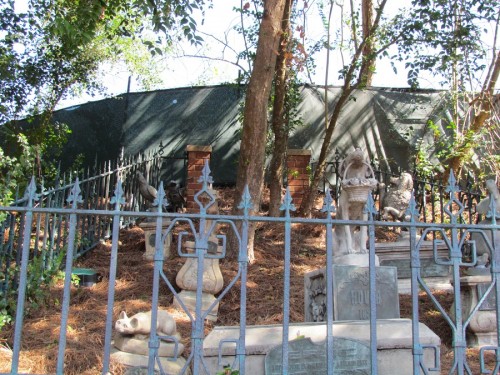 That foliage clearing has made the pet cemetery decidedly less spooky. 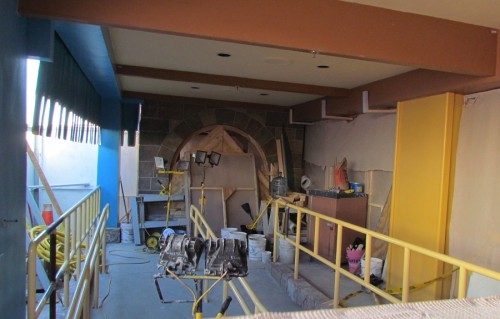 The fast pass queue for Peter Pan is getting some work done. My guess is that this will finally unify the accessible queue with the fastpass queue allowing Disney to save a little bit of labor. The buildings in Gaston’s Village are really getting a lot of attention. 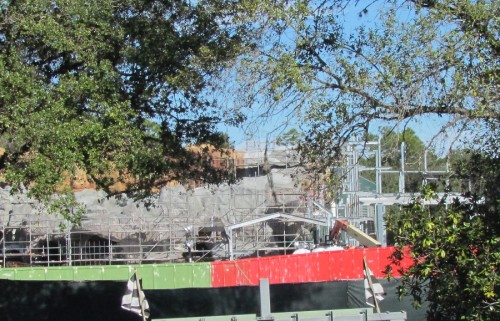 Hmmm, what could this be? It’s not on the concept model.

See, there’s nothing there. 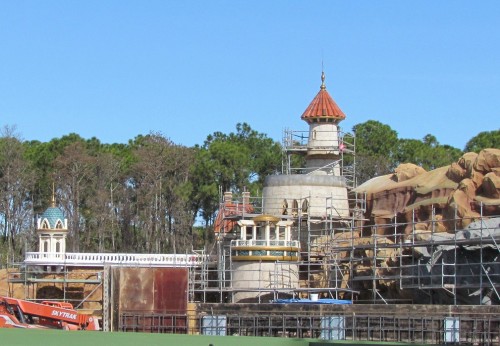 This, on the other hand, is on the model, albeit still missing a few pieces. 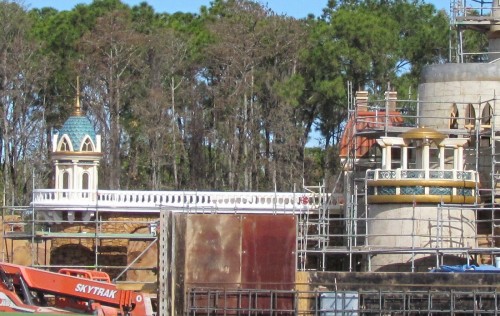 I like how much detail you can see on these pieces, even from quite a distance. It’s a bit hard to see, but Big Thunder is getting some much needed TLC. A lot of work is going on on the building But the tracks  and assorted set pieces are also getting refurbished.. 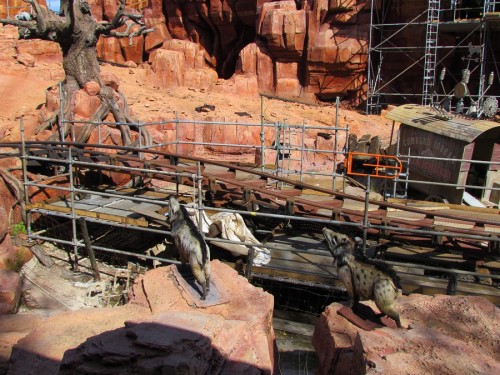 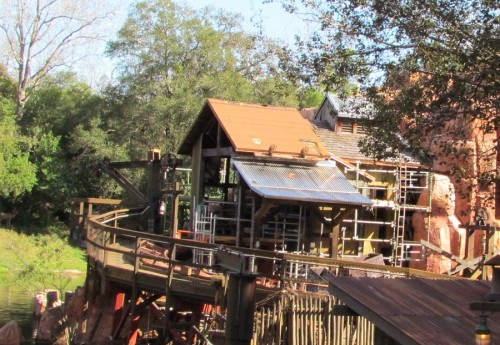 A new roof and some other wood work in this area. This is the area of the ride in Paris where they had some clearance issues, so it’s possible that they’re updating that too.. 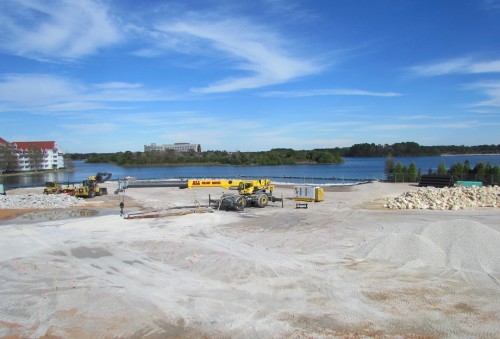 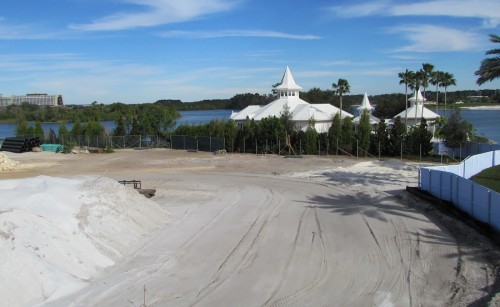 They’ve done away with that tarp and replaced it with a fence of trees. This might make brides happier on their march to the chapel. Anyone seen it up close? 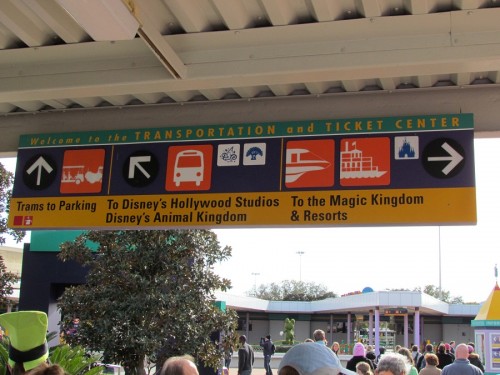 This last photo will make the Disney’s Hollywood Studio fans very unhappy. Until a few months ago, the Earful Tower was still being used as the park icon for DHS, but they’ve finally switched it out for the Sorcerer’s Hat that was added 7 years ago. Looks like its there to stay. Oh well.

That’s it for the Magic Kingdom update this week. Hope you saw something to excite you for your next trip to Walt Disney World.