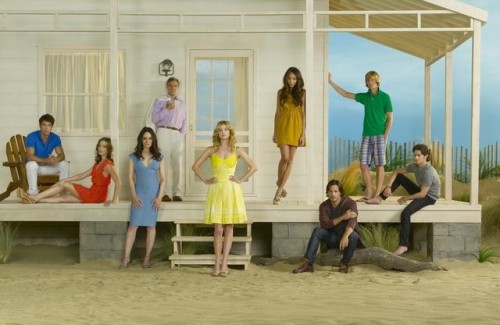 If you’re not watching ABC’s Revenge or Once Upon A Time because you don’t like to start watching a series from the middle of a season, good news — Disney and ABC have decided to stream full episodes of both shows throughout the holidays on ABC.com and on the ABC Player (itunes) for the iPad. While ABC.com regularly premieres ABC shows the day after they air, with up to 5 of the most current available at one time, this will make additional episodes available so that fans can view the entire season to date.

“For fans who missed an episode or for those who are late to discover the shows, this is the perfect way to catch up,” said Karin Gilford, senior vice president, Digital Media for the ABC Television Network. “It is part of our ongoing goal to super serve fans meaningful experiences, while also making two really amazing shows available to new audiences.” 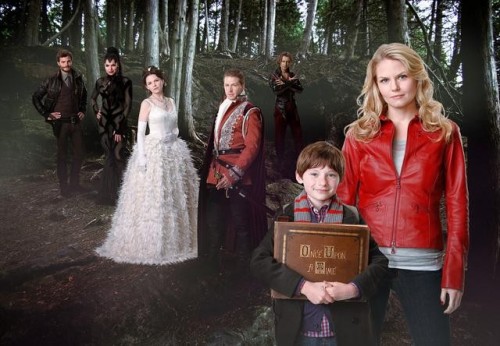 Let us know if you take advantage of this gift from Disney/ABC and what you think of the series.