The Muppets Have at Least One More Parody to Share

When we shared with you the final parody trailer from the folks behind the marketing for Disney’s The Muppets, we thought we were done with the parodies. But it turns out at least one more film finds itself skewered by the sharp minds behind the Muppets.

This time the Vampires of the Twilight Saga are the target of Muppet mirth with three new posters letting Kermit, Miss Piggy, and Rowlf getting their Twilight on. 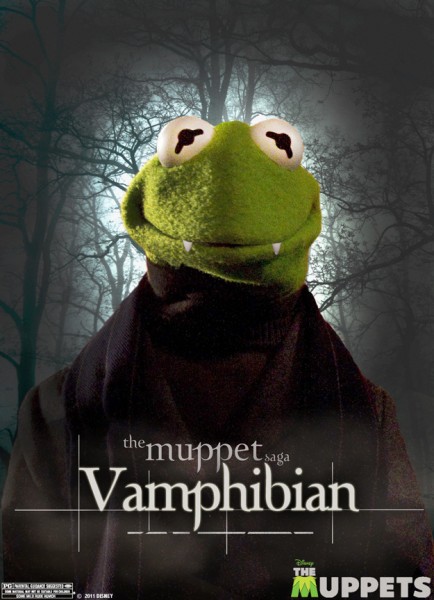 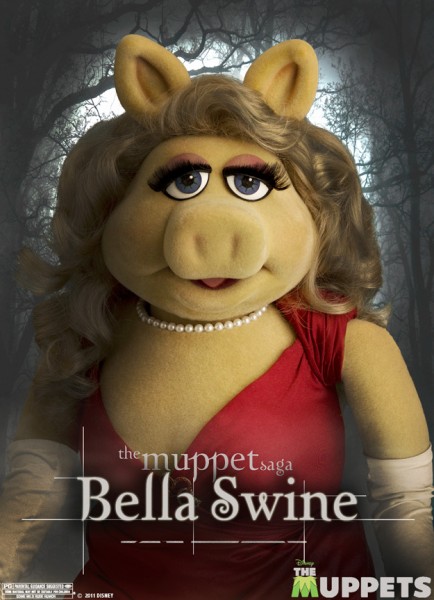 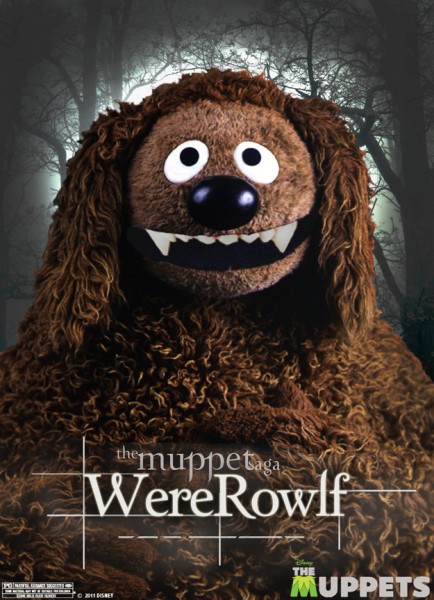 Are you Team Kermit or Team Rowlf?

Previously: Kermit and Animal get some awesome kicks from adidas.