Modern Family seems like the hot gig in Hollywood. We’ve been treated to guest appearances from Nathan Lane, James Marsden, Shelley Long, Edward Norton, Matt Dillon, Elizabeth Banks, Minnie Driver, and many others. Here is a list of actors and actresses confirmed to be appearing later in the third season: 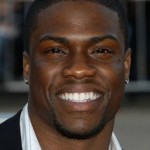 Comedian Kevin Hart will play Andre, a doctor and neighbor of the Dunphy’s. (Could this be Mitch & Cam’s friend Andre?) 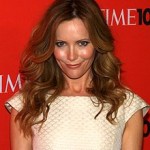 Leslie Mann (Knocked Up, Funny People) will play a woman that Cam tries to hit on after he makes a bet with Mitchell. 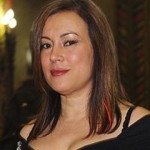 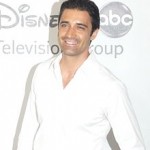 Gilles Marini (Brothers & Sisters) will play Julian, a friend of Mitch and Cam. They believe he’s gay, but they find out that they are “very wrong.” 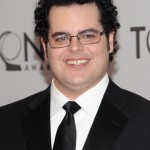 Josh Gad (currently staring in the Broadway smash musical “The Book of Mormon”) will play a neighbor of the Dunphy’s who idolizes Phil.

Which guest star are you looking forward to the most?