Using Group Deals to Save on Your Next Vacation 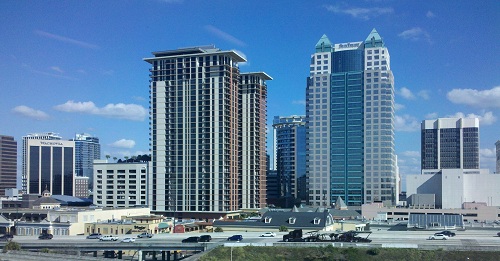 You may be using group discount coupon websites in your local town for some big savings, but have you considered taking advantage of those same great savings when you’re on vacation? Most popular destinations like Anaheim and Orlando have tons of great deals that are perfect for savings.

Half-Off Depot frequently has deals with 50% off savings on Kissimmee and Orlando area attractions and hotels.

Groupon Orlando has more restaurant deals, but they also have been known to include an attractions or water park deal every now and then. Los Angeles and Orange County are definitely worth checking out if you’re planning a trip to Disneyland.

Even if you don’t see any deals you’re interested, make sure you sign up for email alerts to any city you plan to visit in the next 6 months or so to see if great deals appear. However, keep in mind these points:

Of course, don’t forget Priceline who often has deals on Orlando and Disney vacations.