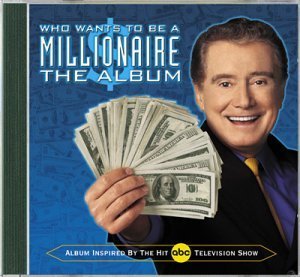 Last July a jury ruled against Disney and for Celador International in a case that was billed as a defeat of Hollywood style studio accounting. Disney maintains that they did not owe Celador a share of the profits in Who Wants To Be A Millionaire and has filed papers to appeal.

The original case drug on for 6 years and a judge refused Disney’s initial appeal already. However, Disney believes a number of nonfactual elements and erroneously banned testimony will be the basis for their appeal in the nine circuit court. The Hollywood Reporter has the details.

It does seem like a few of Disney’s points would be basis for appeal, but you never know in court cases like this. Something to keep an eye on at least.

Tags:celadorCorporatelawsuittvwho wants to be a millionairewwtbam
previousFirst clips from The Avengers
nextDisney Wins Big In Marvel Lawsuit