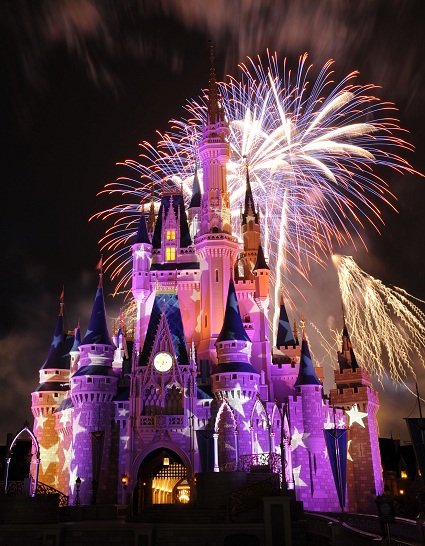 Walt Disney World will illuminate the night on July 4 with special pyrotechnic shows, including a patriotic display at Magic Kingdom, a rock’n’roll spectacular at Disney’s Hollywood Studios, and a laser light show at Epcot plus an Independence Day finale tag for IllumiNations.

In addition, Epcot guests may soak up the lovely sounds of “Voices of Liberty 4th of July Concert” and participate in meet-and-greets with Benjamin Franklin, Betsy Ross and Disney characters adorned in patriotic dress at American Adventure.