Enchanted Tiki Room to return with Original Feel this year

Walt Disney World has finally made official the rumor that will make millions of guests lets loose a few happy tweets (the bird kind). A show that returns to the original look and feel of the Enchanted Tiki Room will indeed be returning this year for the Magic Kingdoms 40th anniversary.  This rumor has been floating around since a few weeks after a fire th the at torched the Iago figure and required serious rehab work on many of the others.

More details are expected after the next few weeks. Disney wants the new Star Tours to get its fair due too. So far they’ve said it won’t be exactly the same original show. But does that mean we’re getting a clone of the Disneyland version (missing the Offenbach piece) or a new version that includes some of the old show, but mixes in a few random songs to increase repeatability. My bet is on the DL version but I’m hoping for the second.

What do you think of the news? 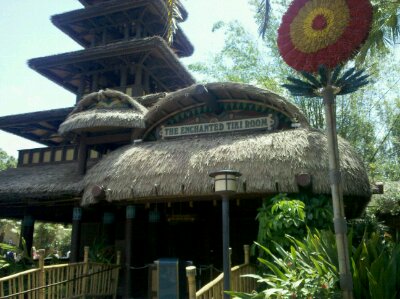 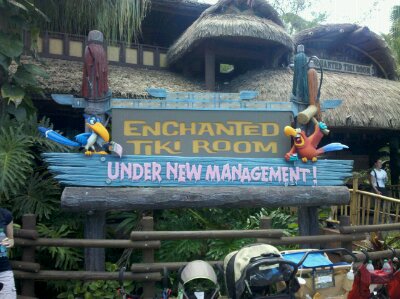 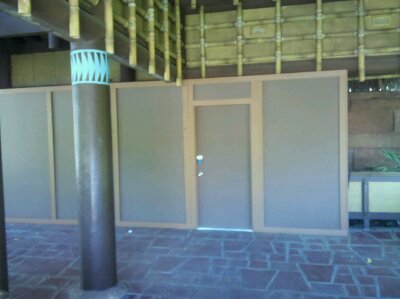 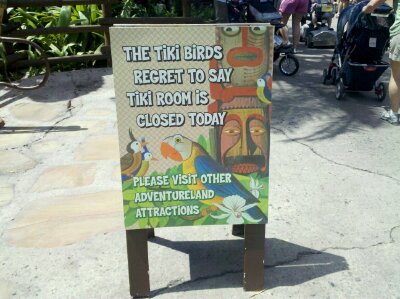