Tinker Bell gets a Star on the Hollywood Walk of Fame 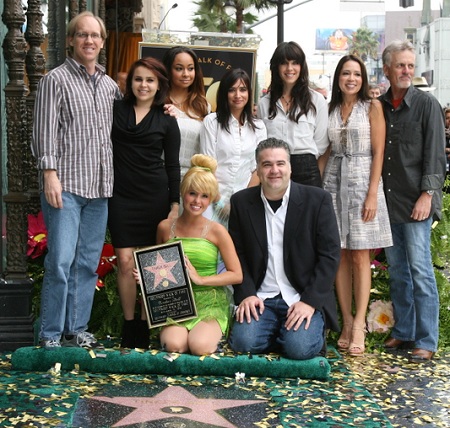 Earlier this week Tinker Bell was honored with a star on the Hollywood Walk of Fame. Putting aside that this is generally considered a PR gesture, I still think it’s pretty cool. What was even cooler was that they brought out Alice Davis to the ceremony. Aside from her role as a Walt Disney Imagineer, she was married to Marc Davis, who was the chief animator for the fiery Pixie. 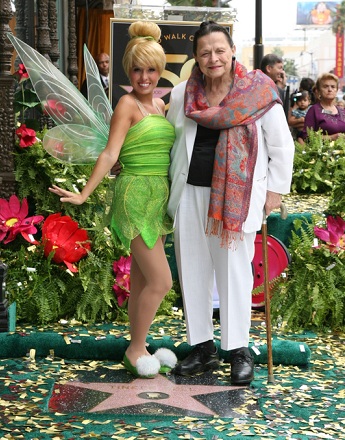 I think it would have been an even better event if they could have figured out a schedule that included Margaret Kerry, the original model for Tinker Bell. Unfortunately there was a scheduling conflict.

Tinker Bell and the Great Fairy Rescue is now out on DVD and Blu-Ray for your viewing pleasure.