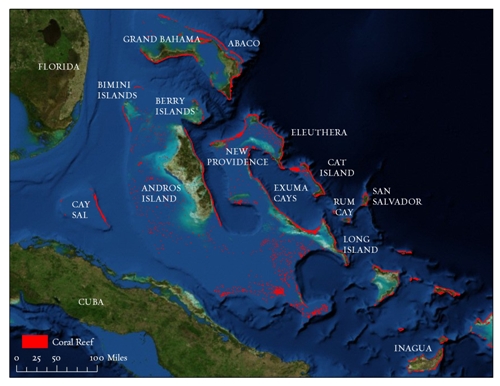 Coral Reefs are quite literally living breathing creatures that play a crucial role in a healthy marine life for the Earth’s oceans. So protecting those reefs was a great project for DisneyNature to take on as part of their commitment to conservation with the release of “Oceans“. All in all more than 35,000 acres of coral reef in the Bahamas will be saved on behalf of moviegoers.

“We appreciate Disney’s commitment to help protect marine areas in the Bahamas, which is home to 30 percent of all coral reefs in the Atlantic Ocean,” said Mark Tercek, president and CEO, The Nature Conservancy. “With Disneynature’s support, The Nature Conservancy and its partners are making significant progress toward our ambitious goal of doubling the total amount of marine protected area in the Bahamas.”

Scientists estimate that without a network of protected areas, the coral reefs of the Caribbean could be gone in 50 years. Disney’s partnership with The Nature Conservancy is one step toward increasing marine protected areas from 300,000 acres to more than a million acres.