Disney World Hotels that never were 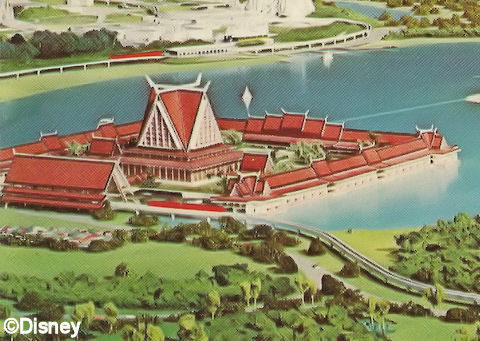 Allearsnet blogger Jack Spence has a great post up today listing three themed hotels that were considered for Walt Disney World, but were never built. I knew about the Venetian Hotel that would have stood on the hotel pad that still exists between the Contemporary and the Polynesian. But I had never heard of the Persian Resort and only vaguely recalled that the Grand Floridian was originally going to be an Asian themed property.

Of course, there was also the hotel that would have been built as part of the original idea for a city called EPCOT.

If you could have one of the three resorts built today, which would you choose?