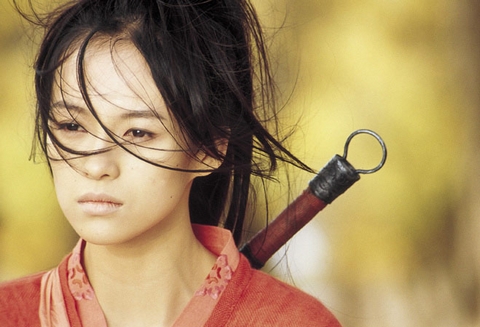 As part of their effort to expand their presence in Asia, the Walt Disney Company has a commitment to produce a certain number of films in China and it looks like they found their next one. Zhang Ziyi, the talented actress from Hero and Crouching Tiger, Hidden Dragon, is working on a new adaption of Chinese Mulan folk tale.

Walt Disney Pictures is investing $100 million in the production. I would like to know if this will be a Chinese language film that will be dubbed when released in the US, or made for the US market. Either way, I’m always happy to see Zhang Ziyi on the screen and the Mulan story is one of my favorite from the modern Disney era.