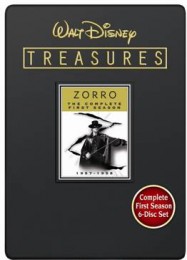 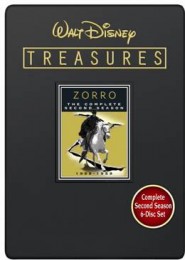 Zorro to the Rescue

Because I Think So