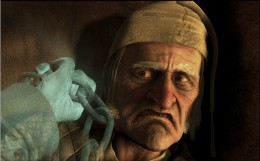 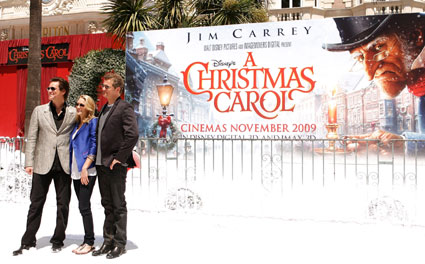 Everything is subject to change, of course, so check out the latest details about tour stops and scheduled events at www.christmascaroltraintour.com.