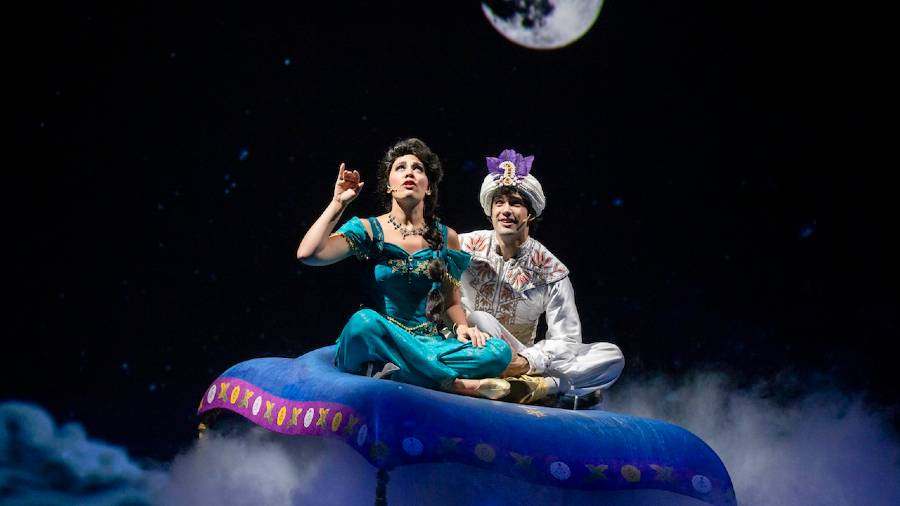 Disney Cruise Line is refreshing the entertainment offerings on its largest ship with the longest itineraries. The Disney Fantasy has just premiered a reimagined look to “Disney’s Aladdin – A Musical Spectacular” and will be adding “Frozen” to its lineup this fall. Also new is… Read More »Disney Fantasy refreshes entertainment lineup Thirteen years ago an original new Disney musical debuted on the Disney Magic — “Twice Charmed: An Original Twist on the Cinderella Story” picks up where the original movie ends and immerses audiences in a new rendition of the happily ever after story of Cinderella… Read More »Twice Charmed – Disney Magic’s enchanting original show 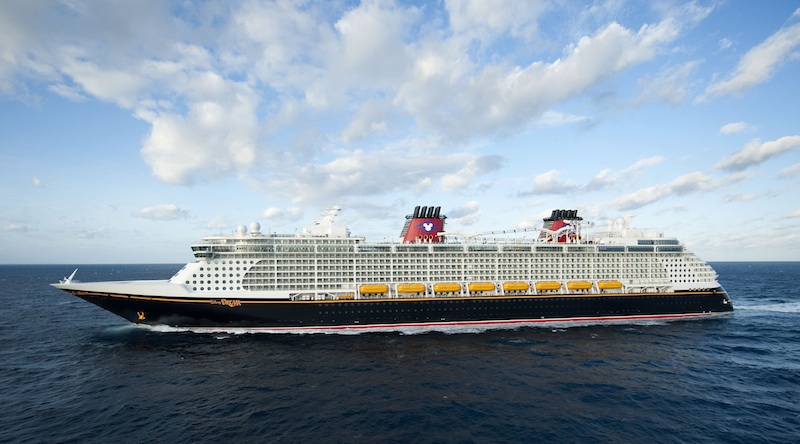 The theater spaces aboard the Disney Dream and Fantasy are technical marvels capable of holding Broadway caliber productions, which is amazing considering the ship is often at sea rolling with the waves during the show. The latest show to come to the Disney Dream will… Read More »Disney’s “Beauty and the Beast” stage show coming to Disney Cruise Line