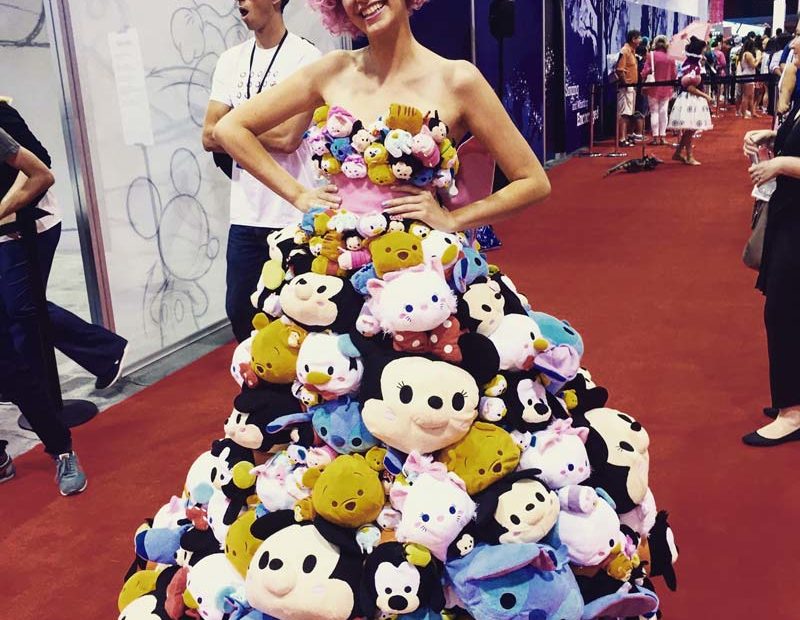 Why Disney Should Build Its Next Park in Toronto

For decades it’s been accepted wisdom that North America can only support two Disney theme park resorts—Disneyland and Walt Disney World— one on each side of the continent.

I say it’s time for Disney to build a third, and there’s only one place to do it: Toronto.

Considering my whereabouts, it’s an audaciously self-serving suggestion. But there are some solid reasons for Disney to choose Toronto, besides making me one very happy guy.

To give everyone a geography primer, the actual city of Toronto is surrounded by several large municipalities, each with hundreds of thousands of residents. All told, well over eight million Canadians live within a driving distance of a couple of hours or so.

A little research into population data reveals that, counting only the major metro hubs, about 108 million Americans live within nine hours of Toronto—35 per cent of the U.S. population. That number is expected to grow to 141 million by 2050.

When I started writing this article, the U.S. Northeast was going to be my pick. Disney could easily build the park in New Jersey or Upstate New York and have it be quite successful. But Toronto’s location outside of the U.S. is actually a big, counterintuitive plus.

Read More »Why Disney Should Build Its Next Park in Toronto