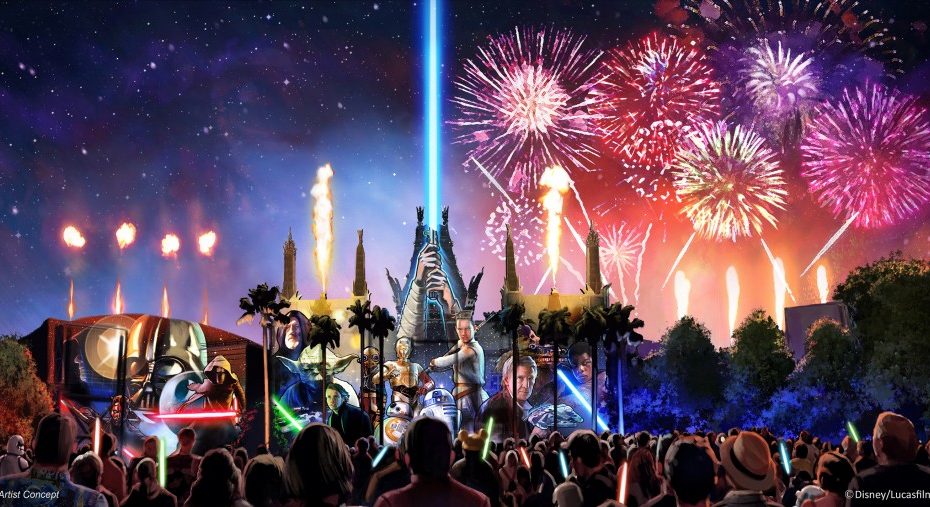 Beginning June 17th, guests at Disney’s Hollywood Studios will find themselves transported to a new galaxy of fireworks spectaculars. “Star Wars: A Galactic Spectacular” will turn the buildings surrounding the park’s center stage into a canvas for a new digital projection show and ignite the… Read More »Spectacular new Star Wars fireworks show to debut June 17 at Disney’s Hollywood Studios