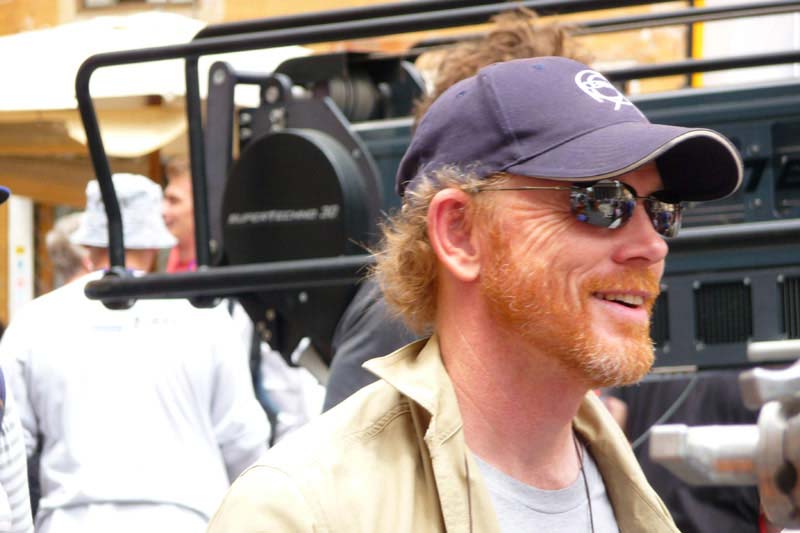 Two days after announcing that its production of the second Star Wars anthology film, based on the young Han Solo character, would be parting ways with its directors, Lucasfilm has found a replacement director. Academy Award-winning filmmaker Ron Howard will take over the as-yet untitled… Read More »Director Ron Howard selected to take over production of Star Wars stand-alone Han Solo film 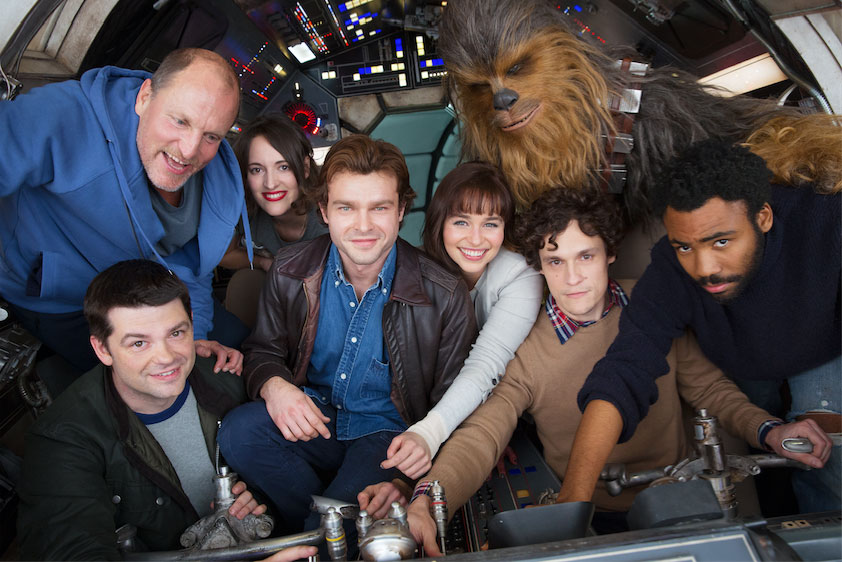 This considerably less than solemn photo from the cabin of the Millennium Falcon signals the assembled cast of the first Han Solo Star Wars Story movie on the first day of filming. The adventure-filled past of the iconic scoundrel and everyone’s favorite Wookiee is being… Read More »Han Solo stand-alone Star Wars film goes into production 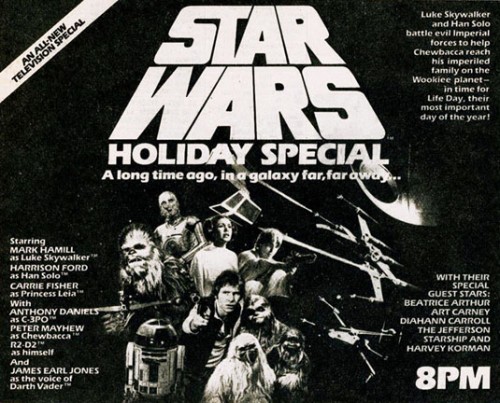 Although just one date has been announced, Lucasfilm and Disney have begun development on multiple stand-alone movies that will offer new stories beyond the core Saga. Gareth Edwards, who directed this year’s “Godzilla,” will direct the first stand-alone film, with a screenplay by Gary Whitta. Read More »First Stand Alone Star Wars Film Gets Director, Scribe