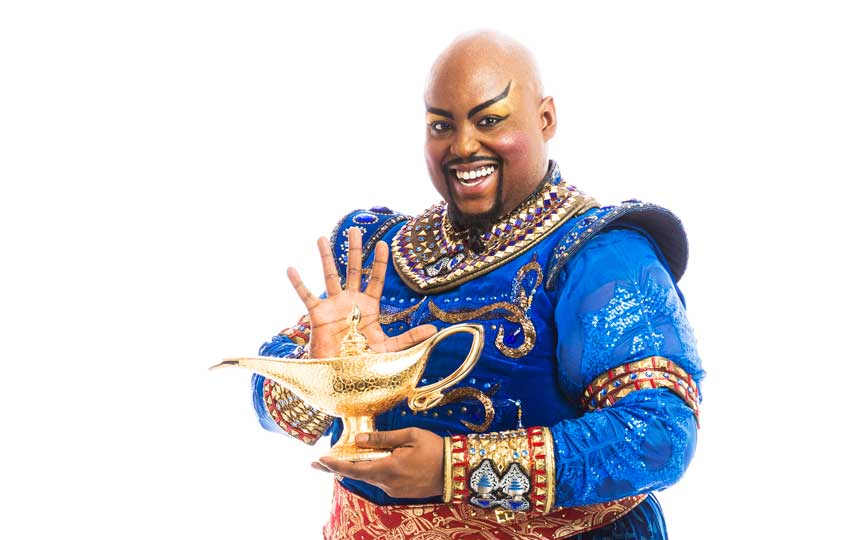 It’s often said that performing in any Broadway caliber musical can leave a performer as drained as if they just ran a half-marathon. ESPN Sports Science series just put that theory to the test by examining the body activity of Genie, played by Major Attaway,… Read More »Being Genie on Broadway through the eyes of ESPN Sport Science