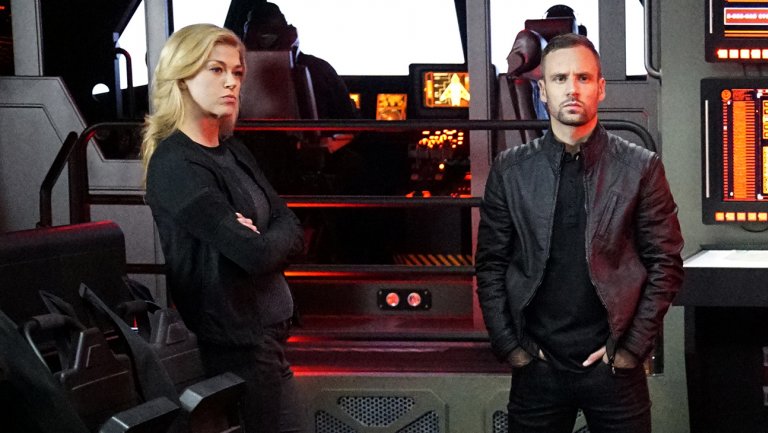 About this time last year, Marvel and ABC began talking about a possible spin off show starring Adrianne Paliki’s, Bobbi Morse (aka Mockingbird) and Nick Blood’s, Lance Hunter. In wasn’t long before we were told that ABC decided not to order a pilot episode for… Read More »Marvel Most Wanted – New Details