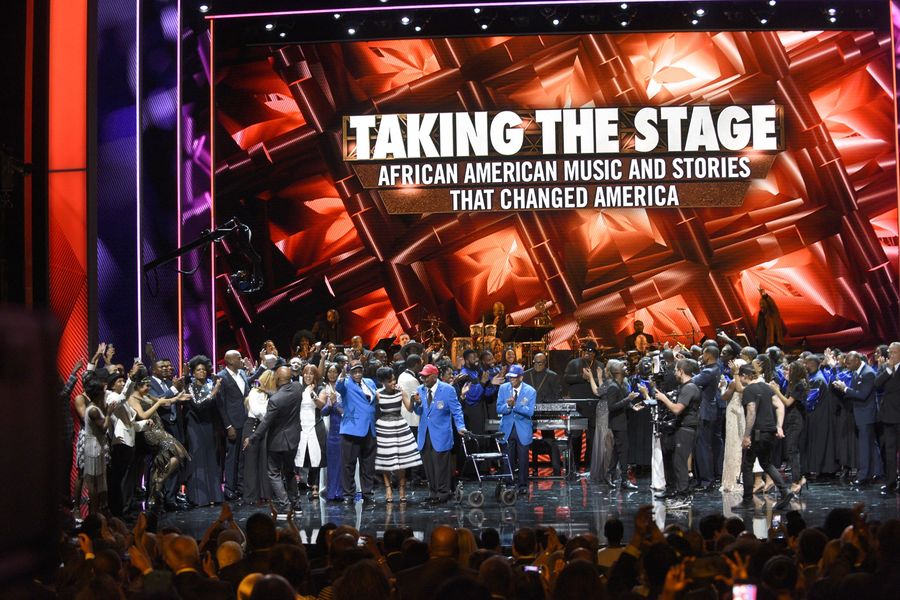 I was walking through the “One Man’s Dream” attraction at Disney’s Hollywood Studios the other day when I noticed that they’ve added a Wildebeast Mask from the Disney Broadway show The Lion King. It’s a huge piece and incredibly crafted. So it is no surprise… Read More »Lion King Musical joins the Smithsonian