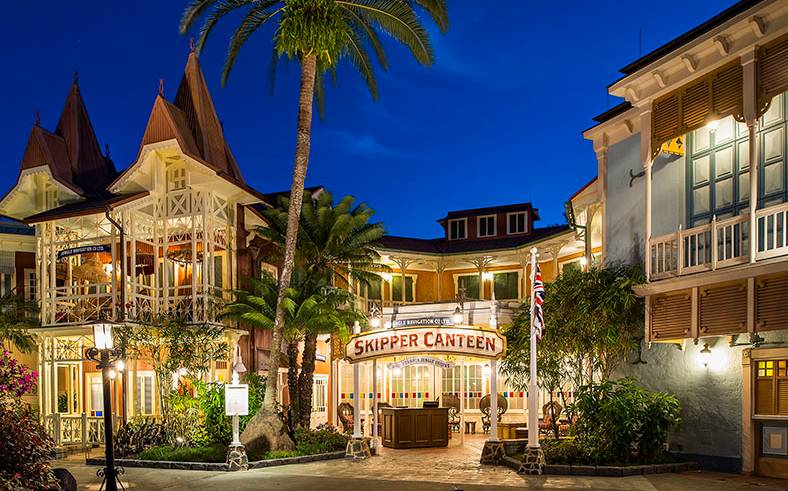 It’s often said that Disney theme parks are the Imagineer’s playground. Like Walt intended, if they had an infinite budget, they’d keep plussing and plussing things adding more and more levels of storytelling to every square inch. Take for example The Society of Explorers and… Read More »Disney hires top Hollywood producer to launch Magic Kingdom-inspired television series