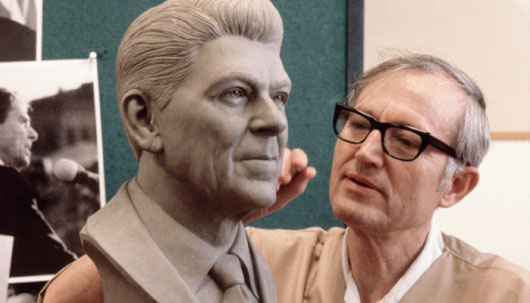 It was such a beautiful day yesterday, that I had to stop and shoot this short video of Walt Disney and his friends hanging out in the Magic Kingdom hub. Always a popular photo spot. Have you had your picture taken here?