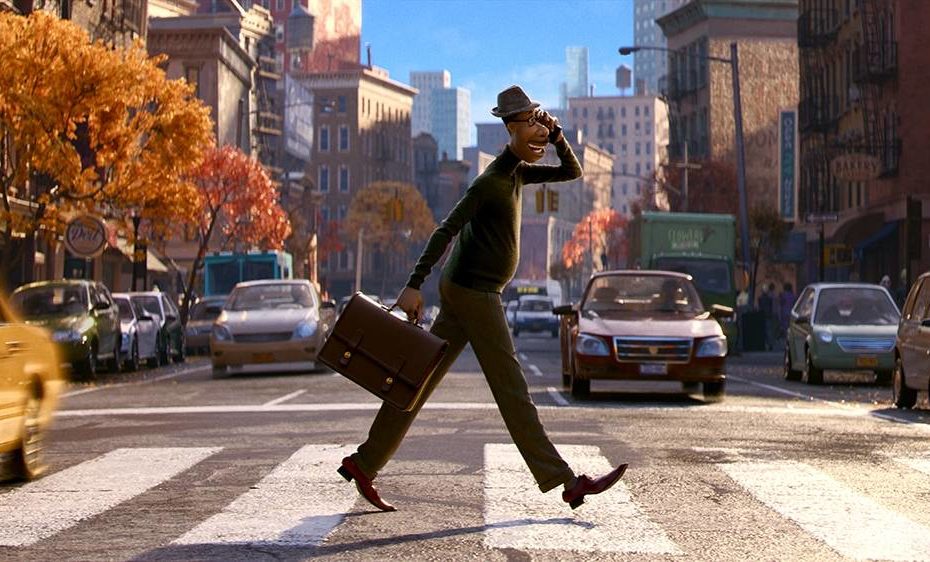 Disney*Pixar has made available a short clip of the Oscar nominated short, “La Luna.” It’s different from what we’ve seen so far and very beautiful. La Luna is the timeless fable of a young boy who is coming of age in the most peculiar of… Read More »Preview Pixar’s Oscar Nominated Short Animated Film – La Luna