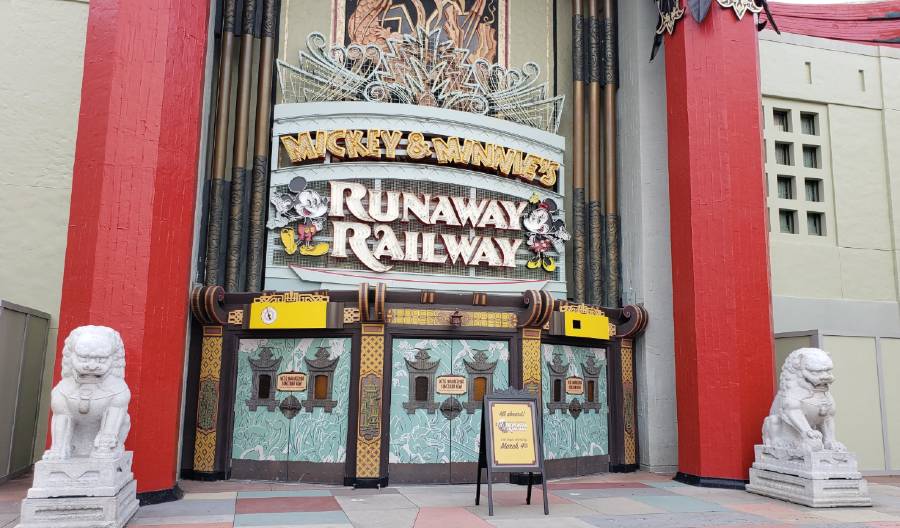 The official opening for Mickey & Minnie’s Runaway Railway isn’t until March 4th, but it appears things have progressed far enough with testing the ride system that the park has opened the attraction to previews for the opening cast. They were joined by new Walt… Read More »Disney Cast Members share first impressions of Mickey & Minnie’s Runaway Railway