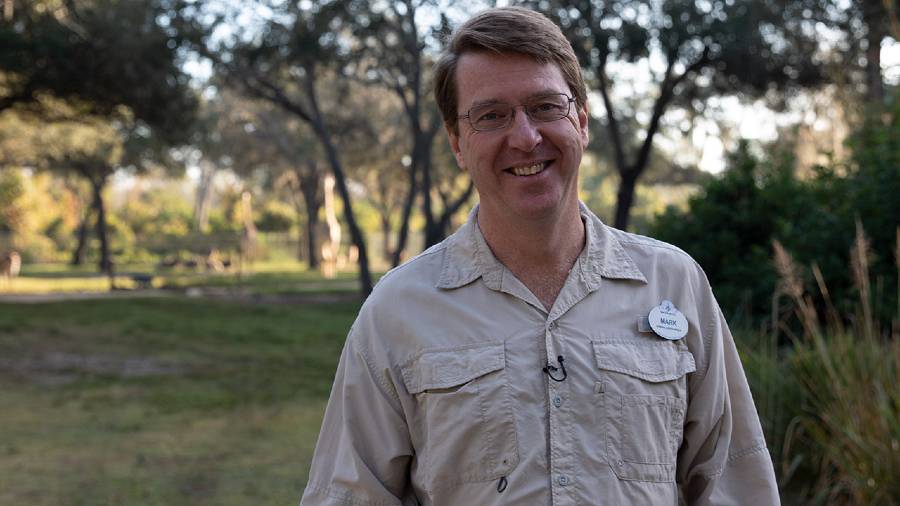 I’ve stated it many times before, one of the things that makes me proudest to be a Disney fan is the way the company treats animals at Disney’s Animal Kingdom and beyond via various Disney Conservation programs. This unprecedented time of closure at Walt Disney… Read More »How Disney’s Animal Care team is tending to Walt Disney World’s wildlife during temporary closure