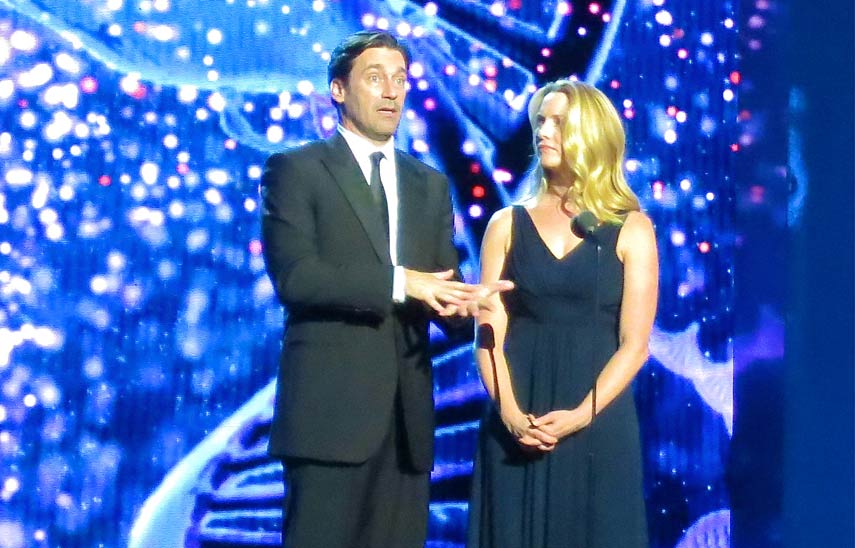 When Bob Iger took over as Disney CEO one of the first things he did was mend the bridge with Pixar, a move that eventually led Steve Jobs, Pixar’s largest stockholder, to sell the company to Disney. As it turns out, that move made Jobs… Read More »Widow of Steve Jobs no longer largest shareholder in Disney after selling stock