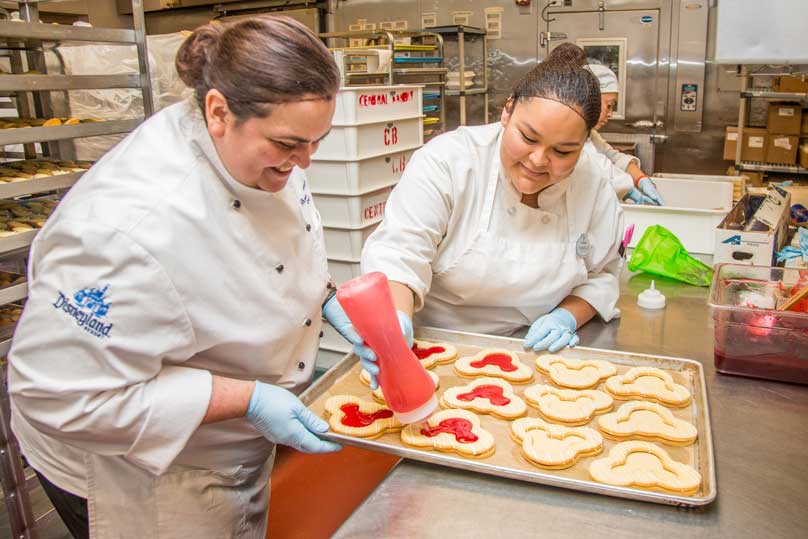 Disneyland looks to grow its cast with job fairs

Looking to help make the magic? Now might be your best chance to join the cast of the Happiest Place on Earth. With the holiday season just around the corner, Disneyland Resort is ramping up hiring efforts for a variety of positions during an online… Read More »Disneyland looks to grow its cast with job fairs