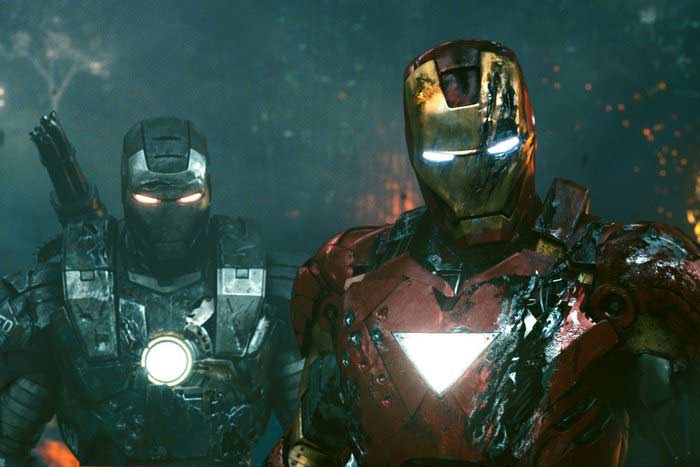 2009 was a quiet year for the Marvel Cinematic Universe as no movies were released that year. It was, however, a BIG year for Marvel Studios as 2009 was the year it was bought by Disney. From here on out, Marvel would no longer be… Read More »Marvel Studios Retrospective: Iron Man 2 – 2010