Disney’s Hollywood Studios continues to be one of Walt Disney World’s more neglected properties. It will be seeing some major changes soon, not in the park, alas, but in how you get to it. Road work is under way that will funnel all guests to the parking lot via the main entrance. Right now a significant portion of guests enter off Buena Vista Drive, which only has two lanes and sometimes back up into the intersection. In the future, that traffic will be redirected around the park to Osceola Parkway where a new off ramp will direct guests to the main entrance. The work they’ve done so far looks pretty nice, but it will be a bit difficult to get used to the change. The Buena Vista Drive route will still be used by busses and as an exit from the park.

One hopes they’ll also take advantage of this to reroute the entry road and allow for a little more expansion on that side of the park. Speaking of expansion, we heard that they’re once again looking at adding a Nemo themed coaster similar to the one in Paris to Pixar Place. Not sure how much weight I put behind that rumor. We do know for sure that DHS will be getting Fastpass Plus. The electrical requirements have been added to a number of attractions, as you can see on the floor to the right of the Tower of Terror entrance here: 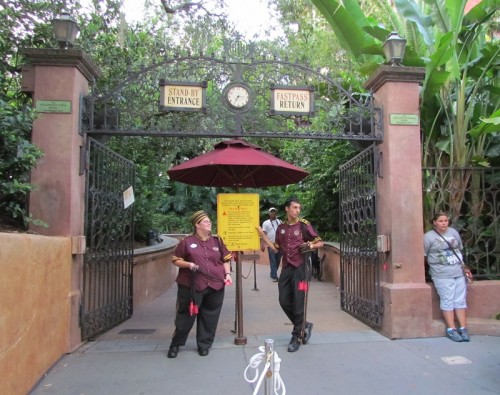 There is some work being done on the secondary entrance for American Idol Experience. This could be related to Fast Pass Plus too. There is no longer an American Idol Experience store.

New Fastpass Invades Magic Kingdom, Are You Ready for Next Gen? 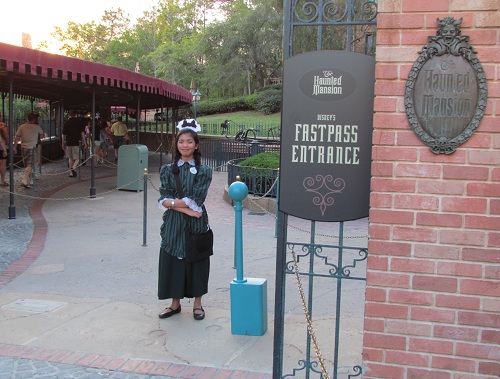 We’re really beginning to see the fruits of Disney’s $2 billion investment in integrating technology into the way guests experience their theme parks. According to Bob Iger one of the big changes will be how much of their vacation families will be able to make schedule from home. Instead of just dining, you’ll soon be able to schedule rides, parade viewing, show seating, and more. The first step in that is integrating a new type of RFID based Fastpass into the parks. 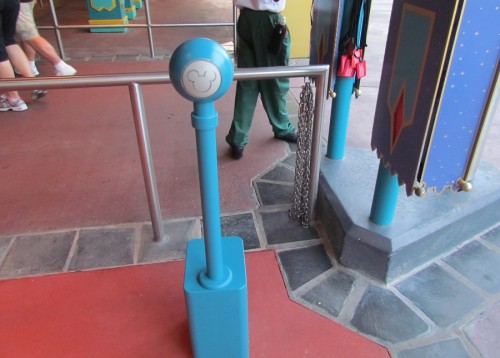 Magic Kingdom is ground zero for the beta-test for this advanced version of Fastpass. During the test select Disney World hotel guests are given the opportunity to schedule 4 rides a day using this new pass. Since it’s RFID, you carry around a unique identifier and the computer knows who you are, a few personal items (if it’s your birthday, anniversary, etc), and what your reservations are. If you forget the latter, you can swipe your card at a terminal and it will let you know what you next reservation is for. Eventually you’ll be able to change your Fastpass reservations at that terminal or even via your mobile device.

Read More »New Fastpass Invades Magic Kingdom, Are You Ready for Next Gen?