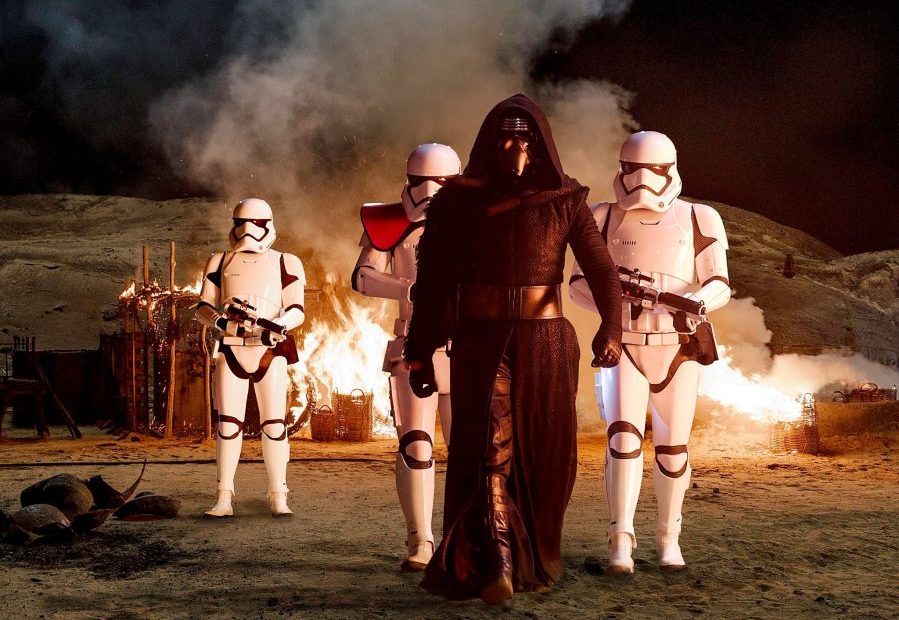 You don’t think of Star Wars films as comedies, and yet it is the humor that gives them a certain warmth unlike other space operas. However, sometimes it takes a fan to show you just how much humor is ‘hidden’ in the films. For instance,… Read More »Kylo Ren Outtakes

Videopolis: One Woman Disney Musical “Beauty and the Beast”

This week’s videopolis features voice actress and singer Bri Ray. Ray is a relative newcomer in the YouTube dubbing genre, but she’s already built up an impressive resume of videos. I really enjoyed her one woman musical version of Beauty and the Beast with her… Read More »Videopolis: One Woman Disney Musical “Beauty and the Beast”

Disney will be bringing another animated feature from the studio of master animator Hayao Miyazaki to the states in 2011. Arrietty the Borrower, which is directed by Miyazaki’s key animator Hiromasa Yonebayashi, is currently getting its English voice overs. Frank Marshall ( @LeDoctor) has been… Read More »Disney to bring new Studio Ghibli film to states