Don’t you hate it when you roll out a big new promotion and someone in the office forgets to cross all the t’s and dot all the i’s. In the scheme of things, it’s not a big deal, in fact it’s already fixed (at least… Read More »No free Birthday Admission for you… a small glitch in Disney’s plans 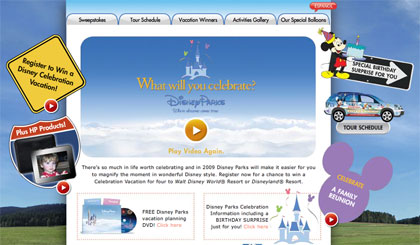 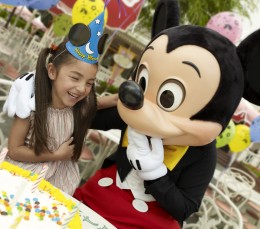