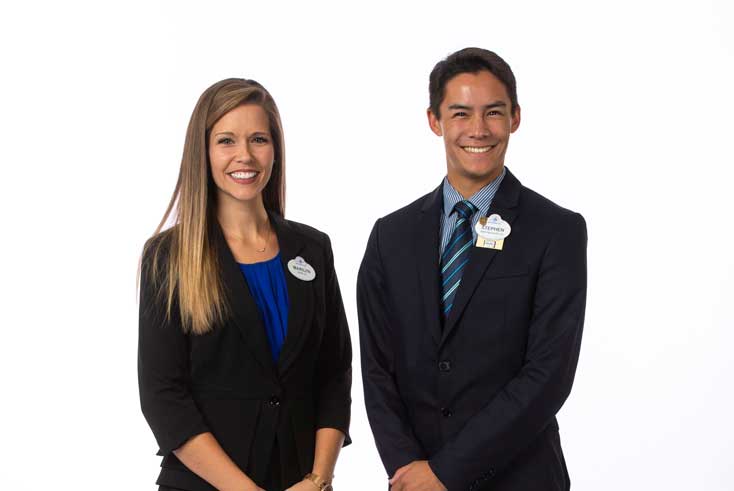 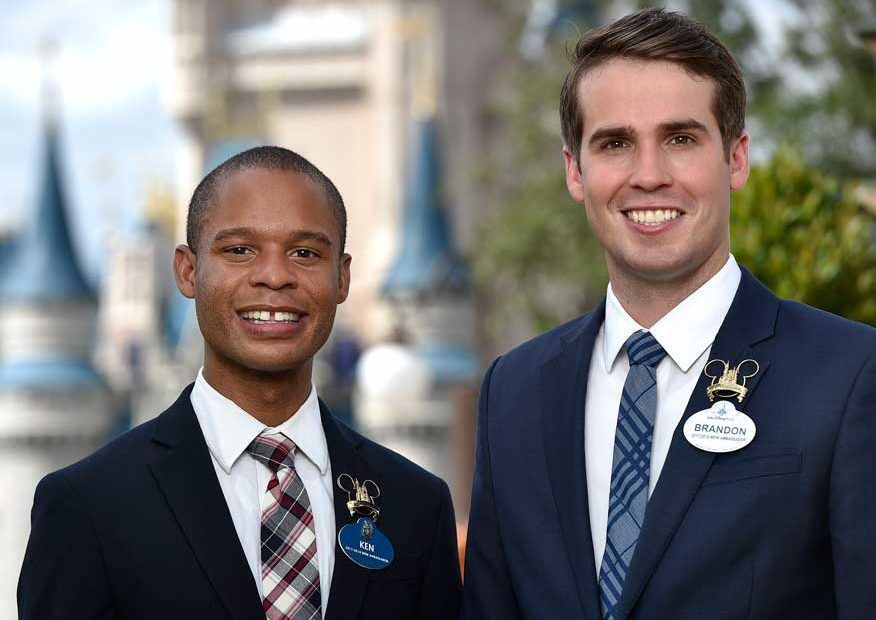 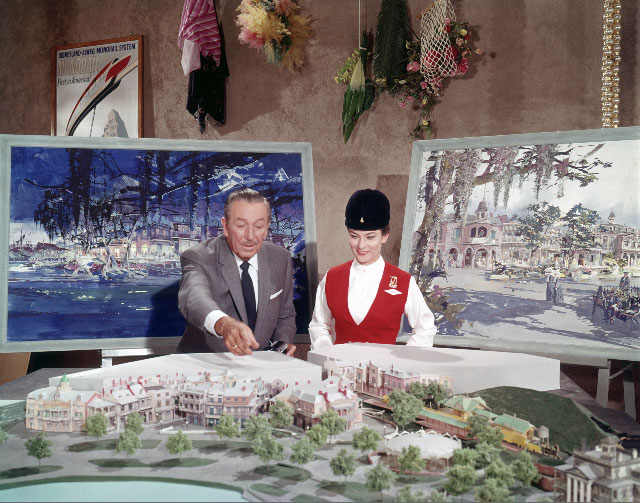 It’s a Disneyland tradition that dates back 50 years, the Disney Ambassador position was created to help Walt Disney help promote the park, escort VIPs, and to act as an official representative for the resort. Today’s ambassadors, Allie Kawamoto and Jessica Bernard recently sat down… Read More »What it takes to be a Disney Ambassador at the Disneyland Resort