In this clip from Pirates of the Caribbean: On Stranger Tides, we are introduced to Captain Blackbeard, the most feared Pirate on the seas. As many have said, Ian McShane is born for this role. May 20th is almost here, me mateys.

The closer we get to May 20th the louder the drum beat gets for the return of Captain Jack Sparrow and the rest of the Pirates of the Caribbean crew, minus a few key cast members. This time they’re hunting the elusive Fountain of Youth… Read More »Pirates of Caribbean: On Stranger Tides – New Trailer & Banners 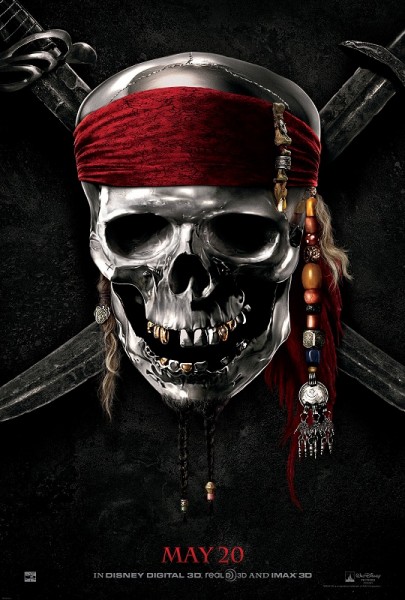 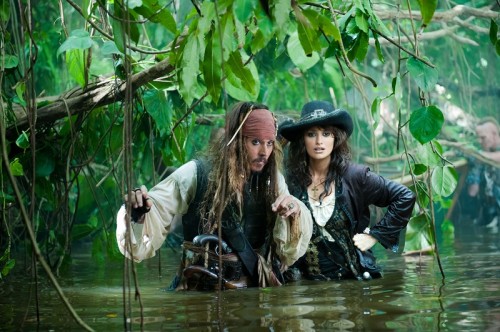 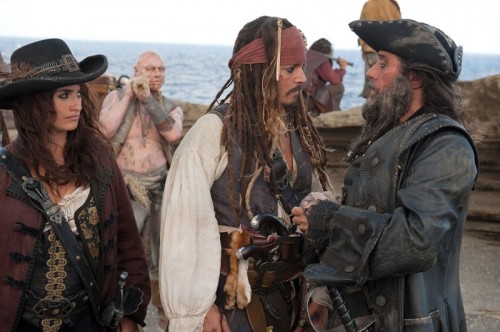