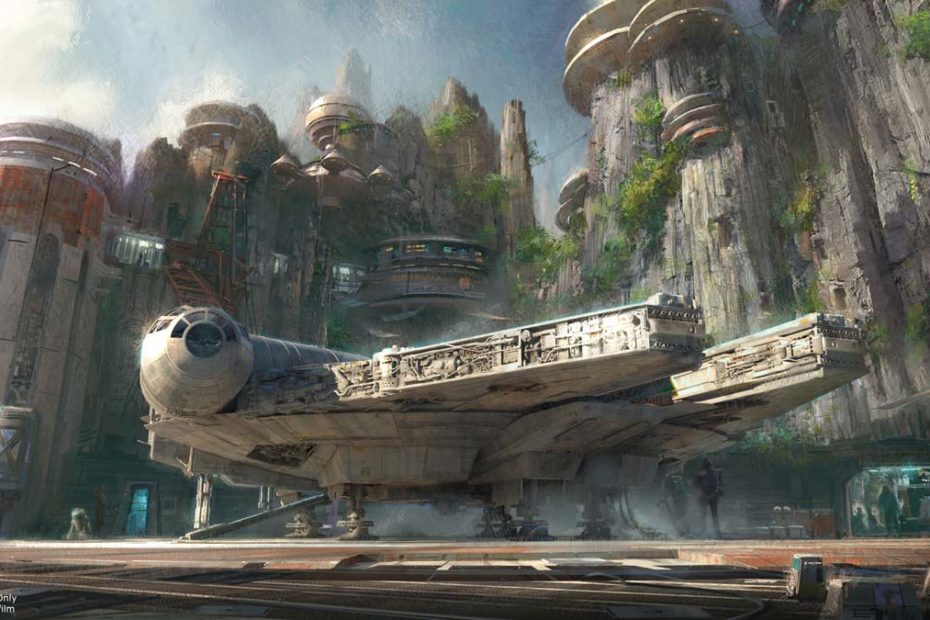 Disney to break ground on Star Wars Land next year

It was less than a month ago when Disney announced that it would be adding a Star Wars themed land to both the Disneyland and Disney’s Hollywood Studios theme parks. Speculation has run wild among fan sites guessing when we might see the new lands… Read More »Disney to break ground on Star Wars Land next year

A Salute To The Hunchback of Notre Dame: Festival of Fools at Disneyland 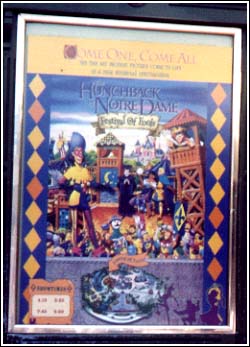 There was no show like The Hunchback of Notre Dame: Festival of Fools at Disneyland. Instead of a simple retelling of the story of Quasimodo, Esmeralda, Pheobus, Clopin, and the gang from Disney’s popular movie, it took place in and around the audience in an arena based on medieval play structure and brought a new style of entertainment to guests.

Because there was always multiple things going on in the show at the same time it had repeatability. Also, the performers were given a small amount of leeway to juice up their roles with an extra bit of humor here and there. I saw the show well over 600 times, but I guarantee I never had the same experience twice.

I could have watched it many more times, However, it only ran from June 21, 1996 to April 18, 1998. Not nearly long enough in my book. But I do remember it with an essay in my Dispatch from Disneyland book and, through the magic of YouTube, you can watch a recording of that wonderful final show. Hard to believe it’s been 16 years.

Parts 2 & 3 below
Read More »A Salute To The Hunchback of Notre Dame: Festival of Fools at Disneyland