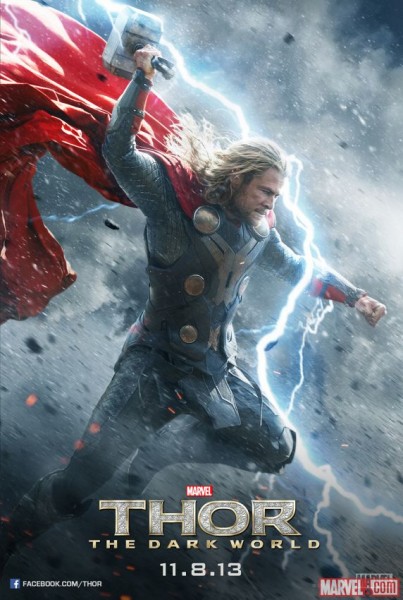 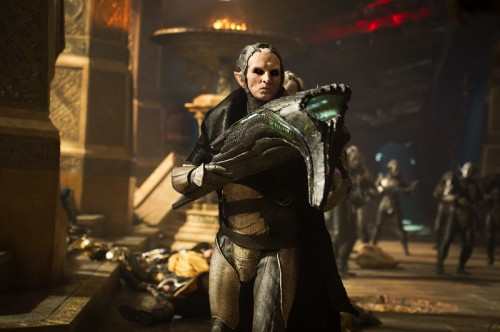 The conflict, when it comes, is what I call comicbook violence. People die, but there’s no blood. When gods are fighting each other the stakes still manage to feel real and when humanity is involved, we are essentially ants to those with superhero abilities. That’s how it should be. The film earns its PG-13 rating, but it you have a mature kid who’s a little younger, they’ll probably be fine. Read More »Thor: The Dark World, A Fantastic Return To Marvel’s Universe 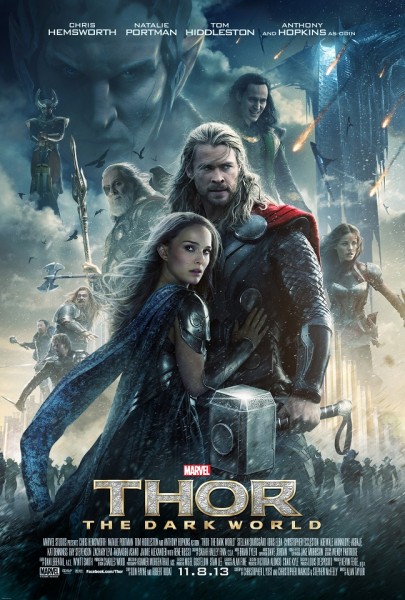