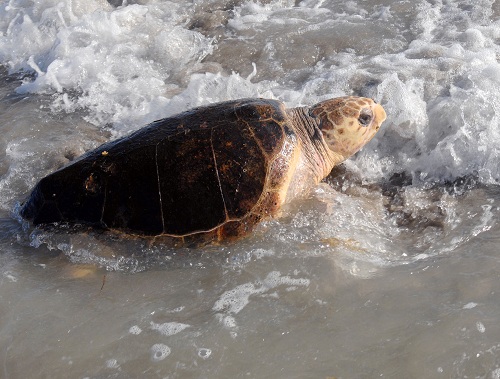 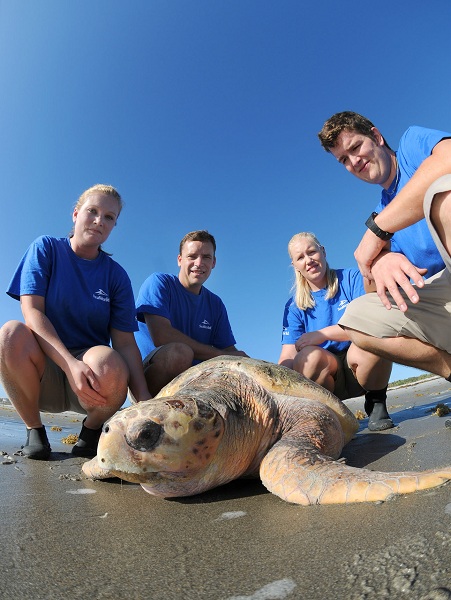 When this turtle arrived at SeaWorld it was emaciated, covered in barnacles and was unable to eat on its own. Suffering from pneumonia, the turtle received antibiotics and was tube fed to provide valuable nutrition and was soon eating on its own.

Once again SeaWorld demonstrates why it deserves our support, not just by visiting the parks, but by spreading its message of conservation and education.