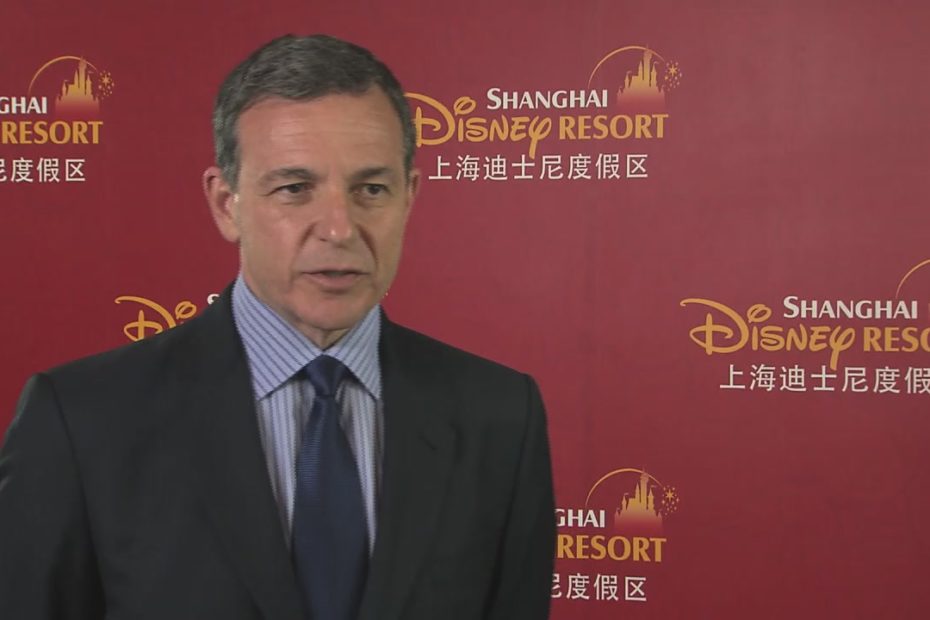 It’s the biggest mass shooting in America and it happened in Orlando where many Walt Disney World cast members work and live. So it was good to that see Bob Iger, Chairman and CEO of the Walt Disney Company, released a statement regarding the attack:… Read More »Disney community reacts to Orlando Nightclub Shooting