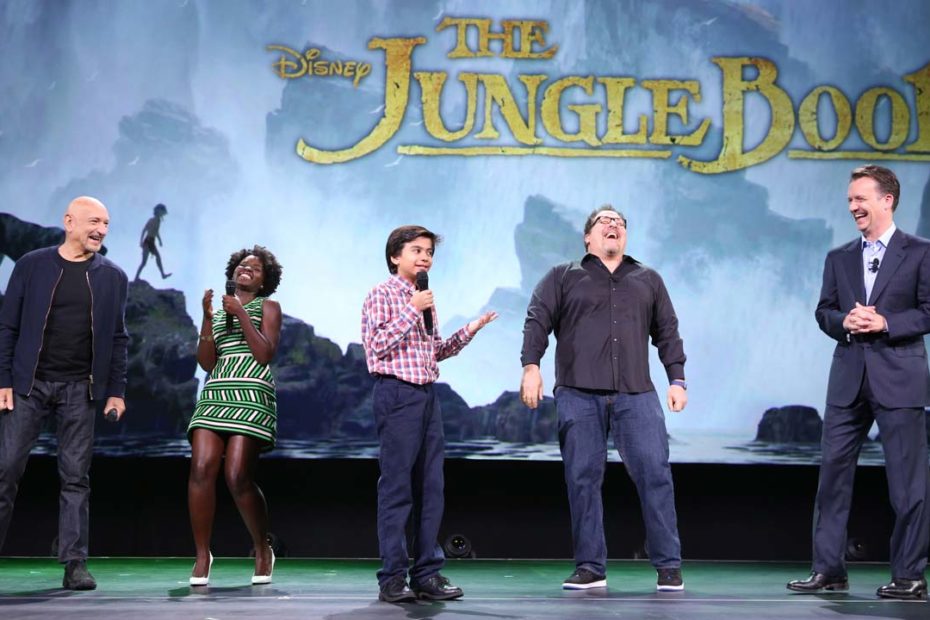 Cast of The Jungle Book remake share love of Disney

Disney’s Live-action slate contains a few remakes, including an interesting take on the Walt Disney Classic “The Jungle Book.” Based on Rudyard Kipling’s timeless stories and inspired by Disney’s 1967 animated classic, the film features state-of the-art technology that immerses audiences in the lush world… Read More »Cast of The Jungle Book remake share love of Disney 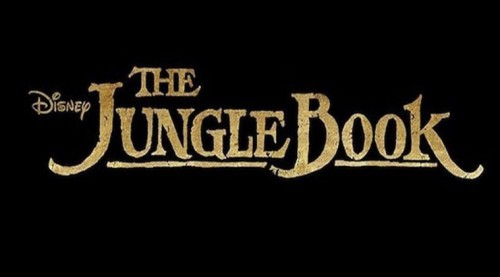 Disney has entrusted Director Jon Favreau (Iron Man 1 & 2) with the reigns of its live-action & CGI combination remake of the classic The Jungle Book movie.

The movie will combine some live-action with photo-realistic CGI animals and environments. Think how the apes from Dawn of the Planet of the Apes were created digitally and you’ll get the picture. The movie has been on track for an October 9, 2015 release.

We’re now getting our first look at the title treatment (above) and first concept art for the film. 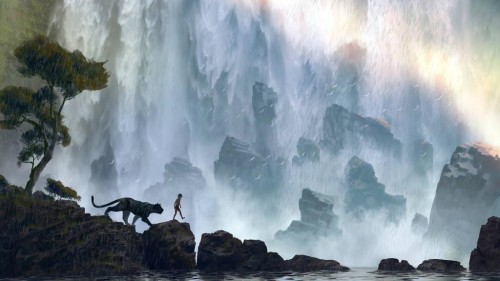 That’s definitely a departure from the style of the animated classic, but the spirit is still there.

This movie is currently in production and the director has been sharing a few photos of himself on set and with various cast members. Read More »First Concept art and Title for Disney’s The Jungle Book “Live Action” Remake

It took a worldwide search with stops ranging from New York to New Zealand, London to Canada, and all throughout the United States and India, but the Walt Disney Studios was finally able to find its man, er… boy. 10-year-old Neel Sethi, a newcomer from… Read More »Disney Casts Mowgli in Jon Favreau’s ‘Jungle Book’