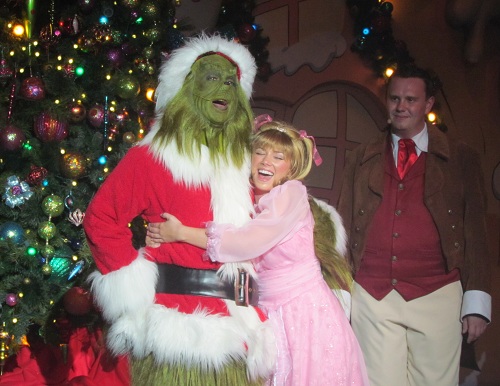 Universal Orlando Resort’s Holiday festivities kick off this weekend with holiday entertainment for the entire family. Both parks will have events and decorations meant to keep the spirits bright with holiday offerings running Saturday, Dec. 3, 2011 through Sunday, Jan. 1, 2012. Grinchmas, at Islands… Read More »Universal Orlando Holiday Festivities Start This Weekend

Earlier today a man riding in the front row of the Dragon Challenge Roller Coaster at Universal Orlando’s Islands of Adventure theme park was injured and possibly blinded, when an object hit him in the head as he rode the dueling roller coaster attraction. This… Read More »Man injured on Dragon Challenge Roller Coaster at Universal Orlando Islands of Adventure park